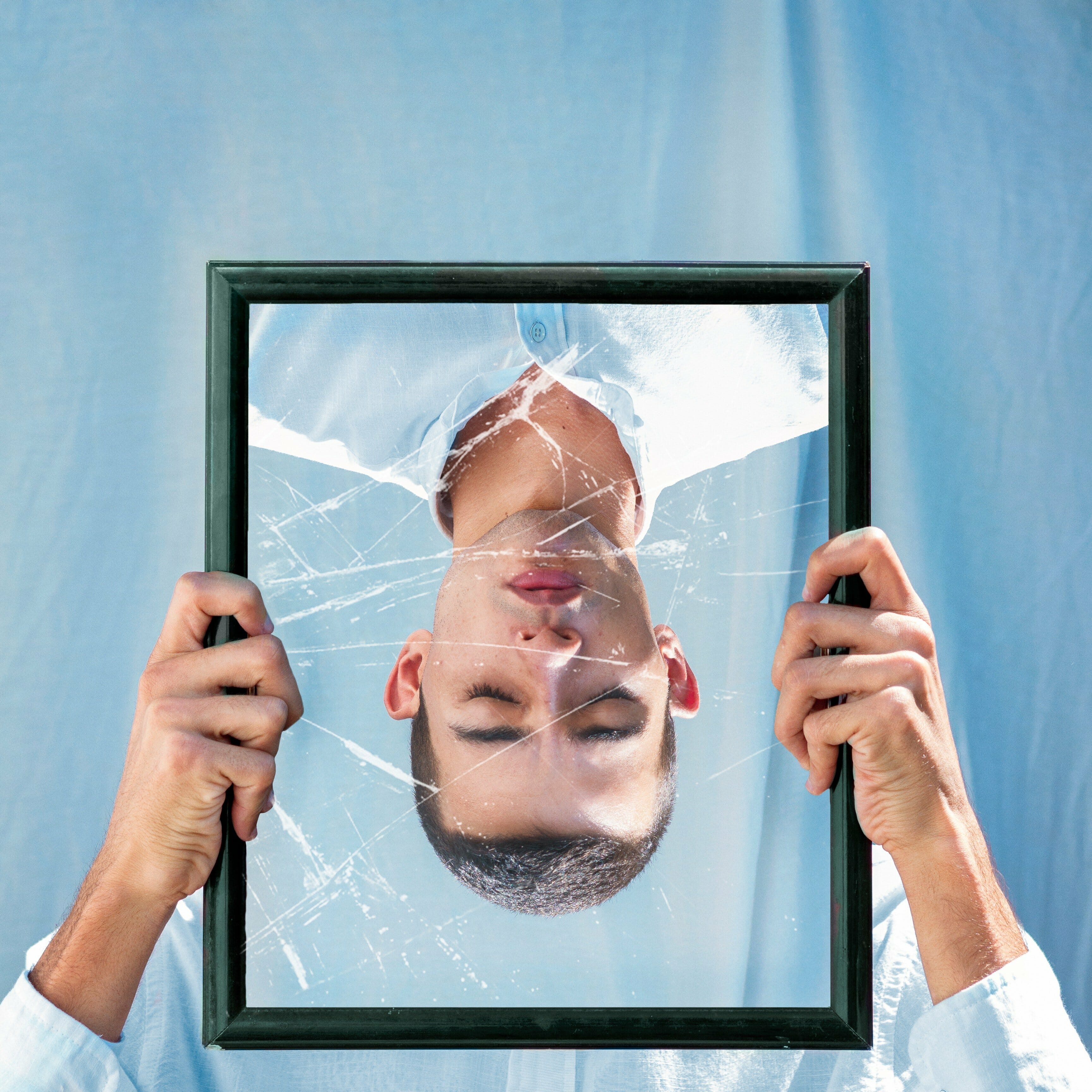 Jerry and Carol (not their real names) came in for couples therapy. They stated that they had a good marriage, but that they needed a “tune up”.  Jerry talked about how he felt that stress was impacting their relationship, Carol agreed, but also expressed concern over Jerry’s alcohol use and wanted him to better control his drinking, like he used to.

Over the next several months we addressed their relationship concerns, but what emerged as a central issue was that Jerry’s  alcohol (mis)use was seriously affecting the marriage, his relationships with their young children, and recently, his work. We explored Jerry’s drinking and where it might fit on the drinking continuum between non-problematic to problematic.

Understandably, the possibility for Jerry and Carol that Jerry had an alcohol use disorder was frightening, but the evidence was mounting. When Jerry opened the session to talk about his latest drinking episode, he said “I have to stop drinking, I don’t feel in control anymore”. When we discussed what happened and what led him to decide that he wanted help to stop drinking, Jerry described what he remembered about the night.

Jerry attended an important meeting in San Francisco that ended very successfully with his small company closing a lucrative deal. After the meeting he and two of his colleagues decided to celebrate. They met at a popular bar for drinks. This was something Jerry had not done before because of his policy not to drink at work-related events.

Over the course of the evening Jerry drank too much. He neglected to call Carol, and somehow got home safely after 3:30 am. The next day Jerry felt tremendous shame and anger at himself. There were parts of the evening he could not remember and the parts he did remember were embarrassing. Jerry felt humiliated as he played the evening through. He dreaded facing his co-workers. His self-image felt shattered and completely alien to how he saw himself.

He knew he had hurt Carol and he felt shame for what he had put her through. Jerry felt a fear he had never felt before. He knew he needed help to figure it out.

Jerry decided to get additional individual help. He agreed to pursue referrals to mutual aid groups and to therapists trained in addiction treatment. The decision to begin a recovery plan is not an easy one. It requires a shift in one’s identity at two levels.

Learning what works to stay sober and manage life takes effort. Active recovery includes adapting to a new way of thinking, behaving, and feeling. Recovery comes with its “fits and starts”. Carol and Jerry continued couples therapy, and Carol agreed to begin to get her own support. She also attended a Christian oriented recovery group that she felt was a good match for her.

Carol found the support from her group extremely helpful. At first, she felt embarrassed, self-conscious and a little guilty. Carol felt hat she was somehow “telling a secret” about her husband’s drinking problem. However, she also felt others understood her and supported her. Carol felt she needed this to stay on track for her own self-growth and stability.

Jerry too found recovery especially difficult at first. He decided to attend Alcoholics Anonymous. It took another three weeks before he was able to walk through the door of a meeting. Once Jerry actually got there he seemed to quickly feel like he was in the right place. He found a sponsor one month later and stayed in close contact with the sponsor.

Several months after starting AA, Jerry “experimented” with having a glass of wine at the restaurant. He and Carol went to with another couple they were close to. Jerry felt uncomfortable telling their friends that he wasn’t drinking. He had just one glass and made an excuse for not having more.

While both had agreed to this plan ahead of time, they felt uncomfortable with the decision. Thankfully having the glass of wine didn’t lead to more drinking. However, Jerry said that he had started thinking again about drinking. He wondering if perhaps he could control his drinking this time.

Jerry spoke with his sponsor and attended some additional meetings. We talked about the event in our couples sessions. The extra input seemed to help him better understand the risks with controlled-drinking experiments. Jerry had a long history of failed attempts to moderate his drinking. He stated that he felt clear again about what his recovery was about. For Jerry that meant a commitment to abstinence.


The couples work addressed a number of issues

Carol and Jerry began to find ways to share their concerns about the changes that were happening in their relationship. “What are we going to tell friends and family about Jerry not drinking anymore?” “How do we manage the time away from each other for our own recoveries and still work on our relationship?” “What does the future even look like?” “What if Jerry relapses?” There were more questions than answers, but it was incredibly important to at least name the questions out loud.

The overall strategy boiled down to a very simple formula. Deal with things as you need to, because you can’t deal with it all at once.

Individual and Couple Recoveries Are Not Mutually Exclusive


While both partners are responsible for relationship recovery, each person is responsible for their own recovery. Supporting each other’s recovery is appropriate in the context of healthy boundaries. It can seem surprising to couples to hear hear that individual needs and relationship needs are not mutually exclusive. You don’t have to sacrifice one for the other

Recovery aside, every relationship has its ups and downs. What helps is to find ways to connect that work for both partners.

Please add your thoughts, comments, and ideas below.

How can couple recovery support individual recovery and vice versa?

Robert Navarra, PsyD, LMFT, MAC, is a Master Certified Gottman Therapist, Trainer, and Speaker, and an author. He is is certified as Master Addiction Counselor and specializes in treating and researching couples in recovery from addictive disorders. Dr. Navarra created "Roadmap for the Journey: A Workshop for Couples Embracing Recovery" and "Couples and Addiction Recovery: A Gottman Approach for Therapists, Counselors, and Addiction Professionals".

Trauma Is Not Codependency: Learning the Difference

The Person I’m Dating Has A Drinking Problem

Defining Recovery: What is Your Focus?